Injustice: Gods Among Us is set to come out in April, the game features a slew of DC Comics greatest villains and heroes (Batman, Joker, Flash, Lex Luthor etc.) The people who made Mortal Kombat are in fact behind this game and for those of you who played DC vs MK know why this is #10. I look forward to playing it.

Sly Cooper 4 has been in the making for quite a bit, I have been waiting since I beat Sly Cooper 3 and the fact that I will finally play this February 5th will make me a happy camper!

Watch Dogs, confirmed for this year, is an open-world, action, stealth game involving a super hacker who gets caught up in deep water. The details of the actual story are unknown but from the footage shown at E3, it looks to challenge Grand Theft Auto 5 in terms of sandbox games.

God of War Ascension is a tale of Kratos before he was a God. I love the God of War series and the footage that’s out there backs up every reason why this makes the top 10.

Heavy Rain took my breath away. The innovation, the story-telling and the graphics all made me excited for this title Beyond Two Souls. Quantic Dream hasn’t disappointed yet and I don’t think they would start now.

It’s simple, Dead Space is an amazing franchise. The last 2 were immaculate and after beating Dead Space 2 I was thirsty for some more Space Horror in my life.

Insomniac Games is about to drop a bomb on the gaming world called Fuse. Expected to come out in March, Fuse is a 3rd person shooter that centers around teamwork. The objective of the game is still a mystery but 4 player co-op is involved. 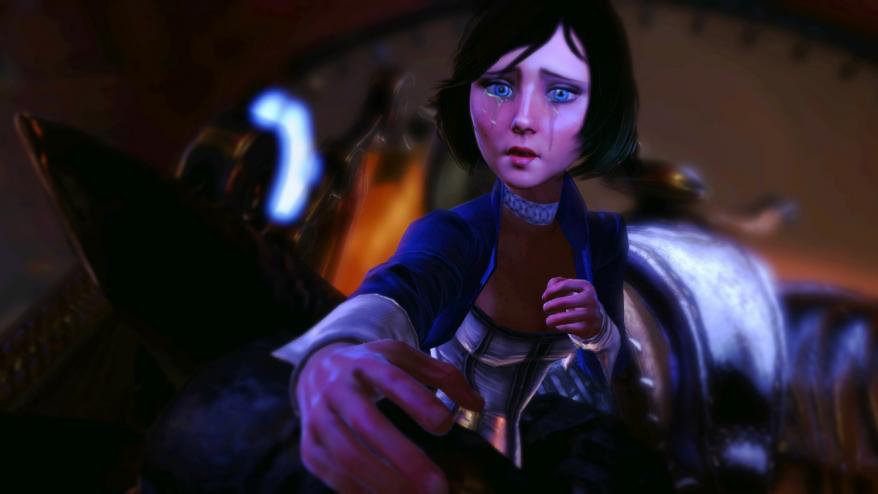 Bioshock 2 wasn’t necessarily the greatest game but Bioshock Infinite looks to be pushing the envelope with good animations and there newly developed gameplay system.

GTA  is the greatest sandbox series ever. All of the GTA games have been a cultural phenomenon. I will be playing this game from Launch date.

The Last Of Us will be a masterpiece. A man among boys. A God among kings. A champion among losers. Last of Us look to be the best all around game since Uncharted 2: Among Thieves. A definite first day buy on May 7, 2013.